Which Sweeteners are Best and Which are Worst? 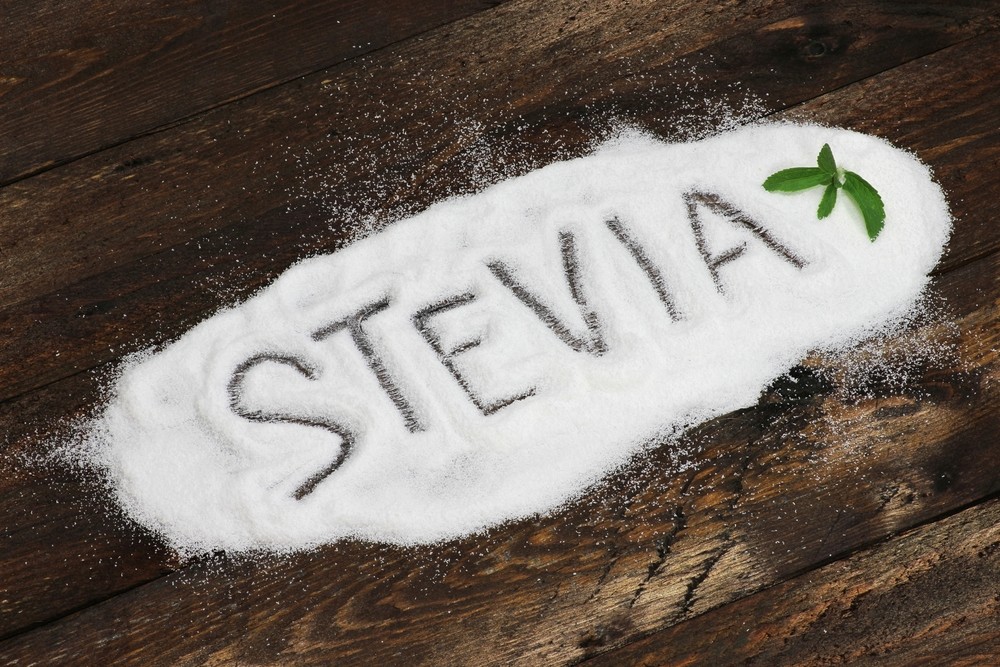 There’s so much confusion out there surrounding which sweeteners are “good” and which are “bad” so I decided to write this post about some of the best and some of the worst sweeteners out there. What’s important to note with sweeteners is, just because they may not have a glycemic index doesn’t necessarily mean they’re a good choice. Food is not created equal and it’s important to remember that food acts as information in the body telling us which genes to turn on or off, telling our gut bacteria how to behave, and so much more. Because of this, artificial sweeteners have been shown to produce some seriously troubling affects in the body, and even the sweetener stevia is one that I avoid for it’s potential to act like an artificial sweetener in our body.

Below I list out 3 sweeteners I avoid, 2 I use in moderation and 1 of the best out there in terms of nutritional value. I actually go into detail about 9 sweeteners (including the below mentioned ones) in my Balanced Blood Sugar Plan, breaking down brown rice syrup, agave and date sugar as well.

If you haven’t already, I’d love for you to join my FREE and PRIVATE Facebook community in which you will be supported and encouraged as you work toward your health goals. This is a safe place for you to talk about your frustrations, set backs, achievements and ask questions pertaining to becoming a healthier and happier mama. You will receive free health advice from me and you will also receive motivation and encouragement on a daily basis in order to keep you on track with your healthy habits. I hope to see you in the group! 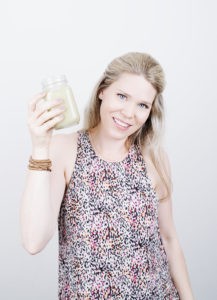