Leaky gut is a common condition – do you have it? 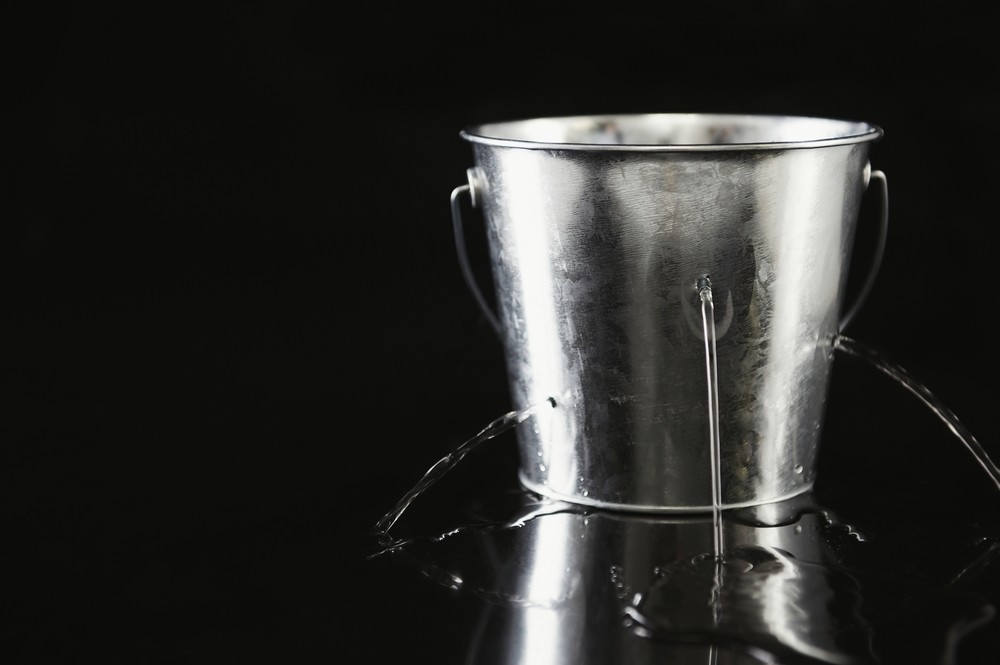 It was Hippocrates that said “all health begins in the gut” and we're now starting to see the science to support this claim. Supporting intestinal health is one of the most important, fundamental pillars of optimizing your health. Unfortunately in our modern day society, many people's intestinal health is in very bad shape. A crappy diet full of processed foods and refined sugars, alcohol, high stress levels and poor lifestyle habits such as limited sleep can all impact gut health in a negative way, which increases our intestinal permeability to cause a condition known as “leaky gut”. Many conventional doctors will look at you sideways if you try to embark on a discussion about leaky gut, but slowly and surely mainstream medicine is cottoning on to this condition and there is much in the scientific literature that's been published about leaky gut and it's affect on overall health.

What is “leaky gut”?

Leaky gut happens when the tight junctions in our intestinal barrier open up to beyond the extent they should, becoming too loose thus allowing undigested food particles, toxins and bacteria to escape into the bloodstream where they don't belong. Our tight junctions are supposed to open up to a degree to allow nutrients and some other molecules into our bloodstream, but leaky gut is when they open up too much and allow things to escape that are never supposed to get out. The body then mounts an immune response in order to attack these foreign objects that aren't supposed to be hanging out in the bloodstream. This creates confusion in the immune system and inflammation in the body, which can contribute to a host of problems ranging from autoimmune disease to metabolic disorders. This same immunological response primes the body so that every time the immune system sees these foreign particles it mounts an attack. This is often why a lot of food sensitivities occur – because our body is mounting an attack against these food particles that are leaking out from out gut, hanging out where they don’t belong.

Additionally, a leaky gut can put a lot of strain on our liver and its ability to filter toxins from the body. You can image the liver has to go into overdrive when there are additional things in the bloodstream that aren't supposed to be there. We can also start to see some malnutrition occurring in people with leaky gut. This happens because the gut is too damaged to properly absorb nutrients (we absorb our nutrients via our gut). This is no small deal. When we're not properly absorbing our nutrients we aren't properly feeding our body and this is when disease can set in.

So you can see that we need to be concerned about leaky gut because it can wreak havoc on our overall health contributing to many different symptoms and conditions of which I'll discuss below.

How does a leaky gut occur?

As I said above, leaky gut is a common condition this day and age due to the modern day lifestyles we lead and diets we eat. Here are the various different things that contribute to increased intestinal permeability (leaky gut):

Gluten and its impact on intestinal permeability

I want to touch on why eating gluten is an issue for gut health. Bear with me here: gliadin is a protein component of gluten that causes another protein – zonulin – to rise in the body. Zonulin has an affect on intestinal permeability: increasing it to make our gut barrier looser and leading to leaky gut. Here's how gluten plays a role: the protein gliadin causes zonulin levels to rise in both those with celiac disease and those without it. This means: you don’t have to have the gene that predisposes you to celiac disease to be affected by gluten to some degree. Researchers have also discovered that most people with autoimmune disorders have abnormally high levels of zonulin in their bodies, and they often also have a leaky gut. In fact autoimmune disorders and leaky gut tend to go hand in hand.

What are the symptoms of a leaky gut?

A leaky gut can be asymptomatic, which means you might not actually have any symptoms if you have a leaky gut. However, there are also a broad range of other symptoms that are very often related to a leaky gut. These include the following:

So you can see why fixing a leaky gut is imperative to overall health.

How do you heal a leaky gut?

The key to a healthy gut is to rebuild good bacteria and to reinstate the integrity of the gut lining. Here are some ways in which you can do this:

If you have any questions about leaky gut or think this is something you might be suffering from, please feel free to reach out to me for a free 15 minute consultation.