You could very likely have imbalanced blood sugar: here’s how to tell and what to do about it | Tara Thorne Nutrition

You could very likely have imbalanced blood sugar: here’s how to tell and what to do about it 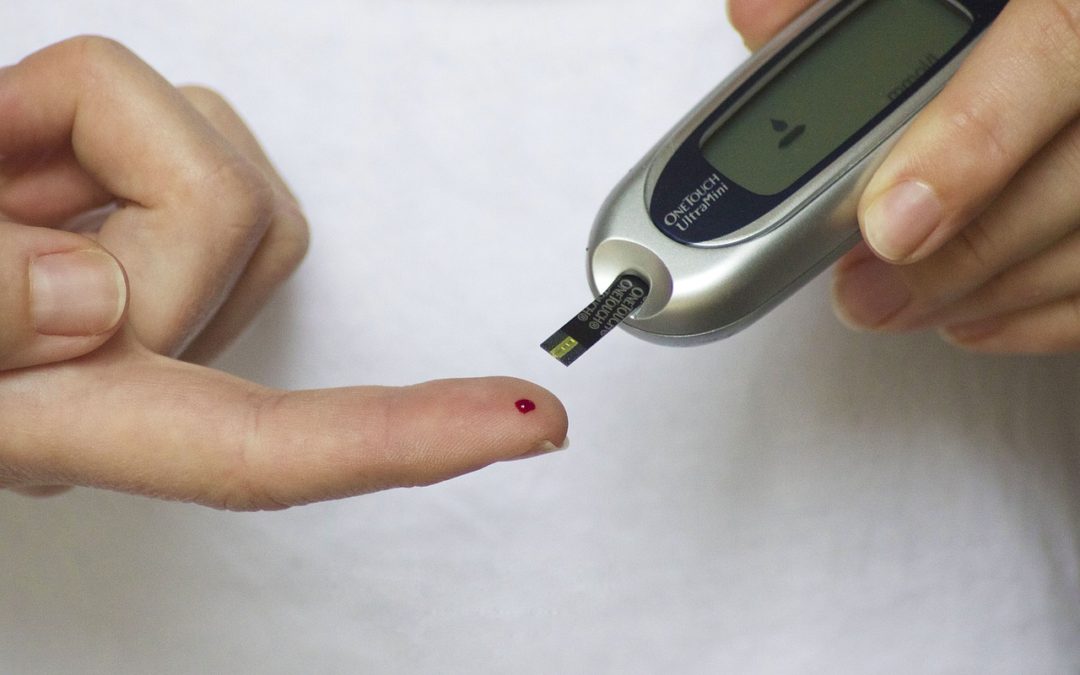 Balancing your blood sugar is one of the most important things you can do for your health. In fact, it's a fundamental pillar in overall health and wellness. This is because imbalanced blood sugar can lead to a host of problems in the body including:

What we most often associate with blood sugar imbalances is diabetes, a very serious but unfortunately very common disease. In fact, millions of people are likely walking around not knowing they have pre or full-blown diabetes. Dr. Mark Hyman believes that about 90% of people with pre-diabetes or diabetes go unnoticed, mainly because a simple blood test that should be performed by doctors, rarely is. And make no mistake, “pre” diabetes isn't “pre” anything. If you have pre-diabetes you are already at a much higher risk for multiple serious health consequences.

It's not just about blood sugar!

Imbalanced blood sugar levels are one part of the problem but insulin plays a vitally important role as well. What most people don't realize is that insulin actually spikes first before your blood sugar reads in the “danger zone” on blood tests. Insulin spikes first because your body is pumping out more and more insulin to do the job of pushing glucose from your bloodstream into your cells where it's supposed to be used up as energy. This is when we begin to see insulin resistance.

Consistently high carbohydrate intake elevates blood sugar levels. This in turn releases insulin, a hormone responsible for facilitating the transport of blood sugar into cells where it’s supposed to be used up as energy. So in response to raised blood sugar the body releases insulin to shuttle glucose into cells. Insulin resistance occurs when the cells eventually begin to get fed up with the constant onslaught of insulin's yelling at them to open up their doors for glucose. They essentially stop listening to the insulin thereby creating a dangerous state in the body of chronically high insulin and high blood sugar levels. When you become insulin resistant your blood sugar cannot efficiently enter cells to be used as energy and at this point you’ve set yourself up for metabolic dysfunction.

Symptoms of insulin resistance include:

Other issues relating to insulin resistance include:

The insulin and PCOS connection

Polycystic Ovarian Syndrome (PCOS) is a condition in which insulin levels are elevated causing the ovaries to make excessive amounts of androgens by increasing the activity of 12/21 lyase. Additionally, high insulin makes the liver less effective at making sex hormone binding globulin, which is a protein that binds to testosterone keeping it from going haywire and causing excess hair (in unwanted places, such as the face) and pimples: two main symptoms of PCOS. If you have PCOS your risk of type 2 diabetes increases by 80%. Even if you have menstrual irregularities or symptoms of high androgens this increases your risk of type two diabetes by 50%. Read my PCOS cheat sheet here for some tips on how to manage this condition.

If you’re under significant amounts of stress this can disrupt your blood sugar balance. This is because when we’re stressed we release cortisol, and one of cortisol’s main roles in the body is to raise blood sugar levels. When cortisol rises so does insulin, (in order to shuttle the glucose released by the cortisol into our cells). This can lead you down the path of insulin resistance as explained above. Anything that raises our cortisol levels be it psychological stress, a parasite infection in the body or food allergies, (which yes, do stress the body out and lead us down this cortisol/blood sugar/insulin path) will raise our blood sugar and thus, insulin. So even if you have the perfect diet, you’re not overweight and you exercise regularly, you can still suffer from blood sugar imbalances and insulin resistance.

Why you need to act NOW and what you can do

High blood sugar can precede the development of type two diabetes by 10 years. And high insulin levels can precede high blood sugar levels for years – even decades – before this. So don’t think you’ve got time to waste. And don't rely on your GP to keep track of whether or not you're entering dangerous territory. Often doctors don't test for elevated insulin levels, instead simply testing fasting blood sugar levels. Unfortunately this does little to prevent problems from arising (remember, insulin spikes first, once blood sugar is high you're already in a dangerous place).

If you haven’t already, I’d love for you to join my FREE and PRIVATE Facebook community in which you will be supported and encouraged as you work toward your health goals. This is a safe place for you to talk about your frustrations, set backs, achievements and ask questions pertaining to becoming a healthier and happier mama. You will receive free health advice from me and you will also receive motivation and encouragement on a daily basis in order to keep you on track with your healthy habits. I hope to see you in the group!