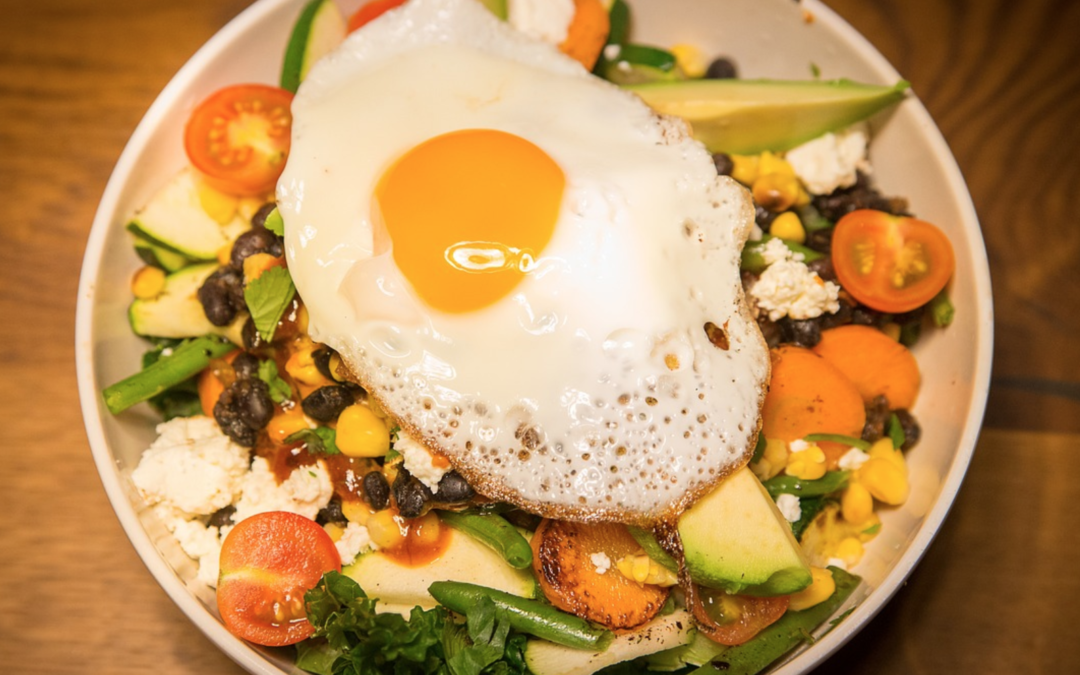 If I could get $1 for each story I've heard from clients and big names in the health world who have been vegan or vegetarian, had health issues, re-introduced animal products, and solved their health issues, well – I'd certainly have a significant amount of change clinking around in my pockets by now. Truth be told: I don't believe many people do well on a vegan or vegetarian diet. Now, please know I believe in a highly plant-based diet. Fruit and vegetables are integral parts of a healthful diet – this cannot be overstated. In fact, the majority of what you consume should be vegetables. However, if you aren't consuming animal products you are missing out on a huge amount of nutrients that are required for optimal health. This is just a fact: plain and true.

Nutrients that are absent or hard to obtain from a strict vegan or vegetarian diet include:

I also strongly believe – because the science tells us so – that we evolved to consume animal products. We did not evolve to eat only plants. We are at the top of the food chain for a reason. Other animals on the planet consume animals. You wouldn't argue that a tiger should go vegan, so why suggest that humans should choose this way of life when it's not how we evolved to be?

In regards to the ethical concerns that I often hear from vegans or vegetarians I have to ask: are you willing to risk your own health for the sake of saving an animal's life? At the very worst, are you actually willing to risk your life in order to save an animal's? I think this is an important question we have to ask ourselves in order to ensure we are being cognizant of the impact that being vegan or vegetarian can potentially have.

Listen, I am ALL for animal rights. I have two cats and I love animals – make no mistake. However, I love my life and being around long-term for my family a lot more than I love any animal on this planet.

There are many ways in which you can get connected to your food and choose the best possible options for yourself as well as the animals. I'm not asking you to consume meat from CAFOs. Instead, you can opt for certified organic, free-range, and free-run. Go to farmers' markers and talk to your local farmers. Go to the actual farms, walk around and look at the conditions, again – talk to your farmers – ask questions. There are plenty of humanely raise animals here in Canada and around the globe. Here's a great website that can help inform your choices when choosing where to purchase humanely raised and slaughtered meat.

At the end of the day if it comes down to your life or the animals, which are you going to choose? 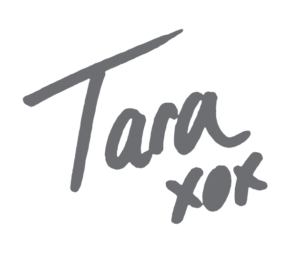